#RIP #ScienceFiction author Harlan Ellison, who wrote the Emmy Award-winning #StarTrek episode “The City on the Edge of Forever”. He was also a creative consultant on #Babylon5 and wrote 2 of its episodes, as well as #TheTwilightZone TV series and #TheSixthSense TV series. (He also wrote several Twilight Zone episodes.) He also created the short-lived TV series #TheStarlost under the name “Cordwainer Bird” and wrote one of its episodes. He also wrote several comic book issues of #Daredevil along with an issue of Detective Comics, and contributed ideas to several #Avengers stories written by Roy Thomas. He also curated Harlan Ellison’s Dream Corridor, a comic book anthology series which adapted his short stories.

May he rest in peace. 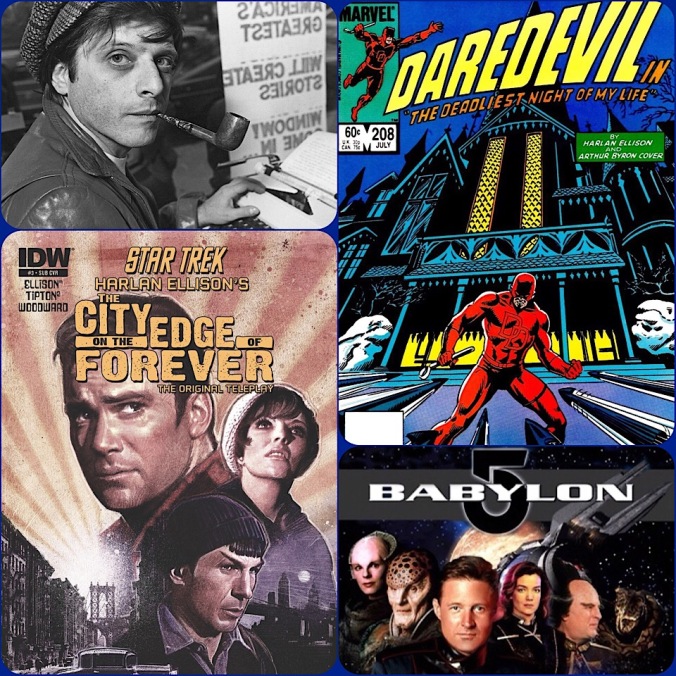