The first still images from the upcoming #Tolkien biopic film have been released. They show Nicholas Hoult as the iconic #fantasy author J.R.R. Tolkien. Born 1892 in South Africa, Tolkien was orphaned as a teen after his parents died. The film (directed by Dome Karukoski) will follow these formative years as he attends school in Birmingham and finds companionship with a group of outcasts.

The still images that were released offer snapshots from J.R.R. Tolkien’s life, including his younger years with future wife Edith (being played by actress Lily Collins) and the approach of World War I. The events of that war would come to impact Tolkien’s work with #TheHobbit, #TheLordOfTheRings, and #TheSilmarillion. For example, his war experience inspired The Fellowship of the Rings, and his relationship with Edith affected how he wrote the literary romance between Aragorn and Arwen. 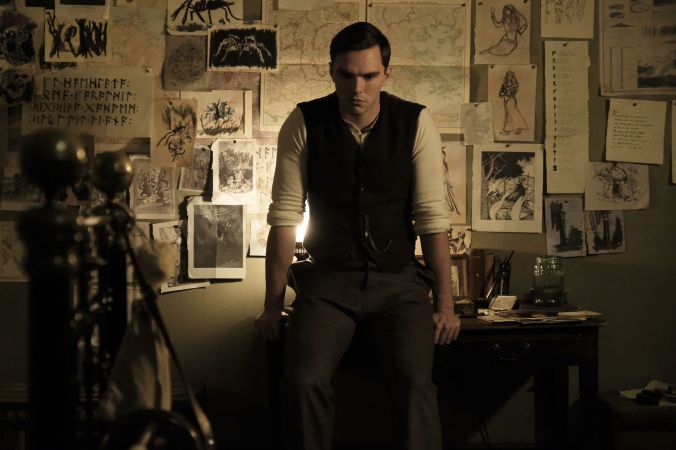