#RIP: actor Freddie Jones has died at the age of 91. He played Thufir Hawat in #Dune, Ynyr in #Krull, Dr. Charles Logan in #Space1999, & more, including playing Sandy Thomas in the long-running British TV series #Emmerdale from 2005 to 2018 (for a total of 632 episodes). He also appeared in the drama #TheElephantMan (which received 8 Oscar nominations) and the action-thriller #Firefox.

Our sincerest condolences to his family, friends & fans. May he rest in peace. 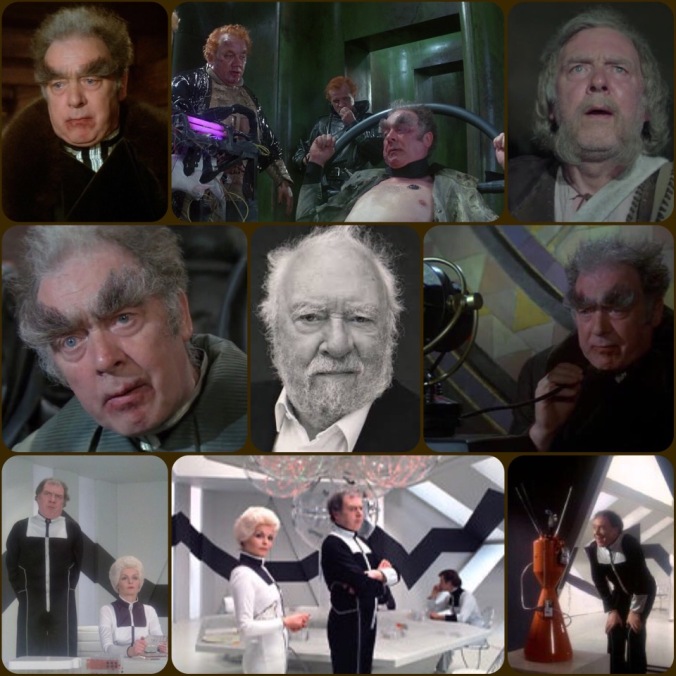