Box office numbers for “#StarWars IX: #TheRiseOfSkywalker” in China on opening weekend are so poor, that it has flopped. Total box office receipts for the film for both Thursday and Friday showings as of 8 p.m. local time were only $2.2 million; and ticketing agency Maoyon is predicting a total ticket sales throughout the country of only $18 million. This is significantly lower than how well previous Disney-era “Star Wars” films have performed in China:

In other words, the total expected box office for “The Rise of Skywalker” in China is less than the opening weekends for 3 of the previous “Star Wars” films that were released there, and is far less than “Solo”, which was a worldwide box office flop. 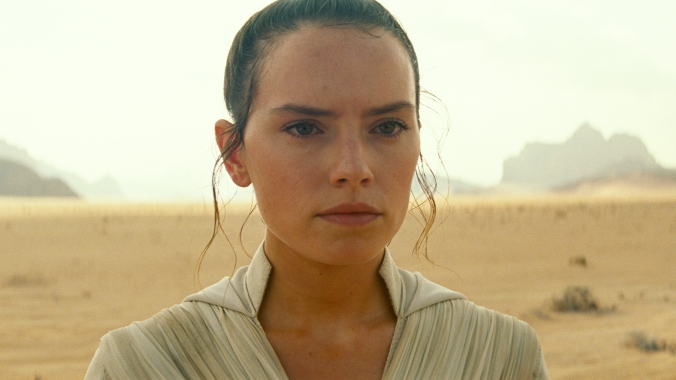