#Netflix has released a trailer for their upcoming #LostInSpace series, which is premiering online on April 13, 2018:

One of the most popular #ScienceFiction franchises for over 40 years has been #StarWars and 2 of its most iconic elements are #lightsabers and #stormtroopers. If we applied about actual science to both, what would we find? Host Kyle Hill with #Nerdist’s #YouTube series of videos called “Because Science” did just that with 2 videos released last December.

Next, stormtroopers. These helmeted, armor-clad soldiers of the Empire appear very imposing, but whenever they take a direct hit, the appear to die pretty much instantaneously. Let’s see what “Because Science” has to say about stormtroopers and their armor:

Move over #Deadpool: #BlackPanther has now taken the slot for highest grossing film for February ever earning an estimated 3-day weekend of $192-million domestic and heading towards a 4-day estimated $218-million.

It’s also the fifth highest grossing film for a 3-day opening ever after “Star Wars: The Force Awakens”, “Star Wars: The Last Jedi”, “Jurassic World” and “Marvel’s The Avengers”. 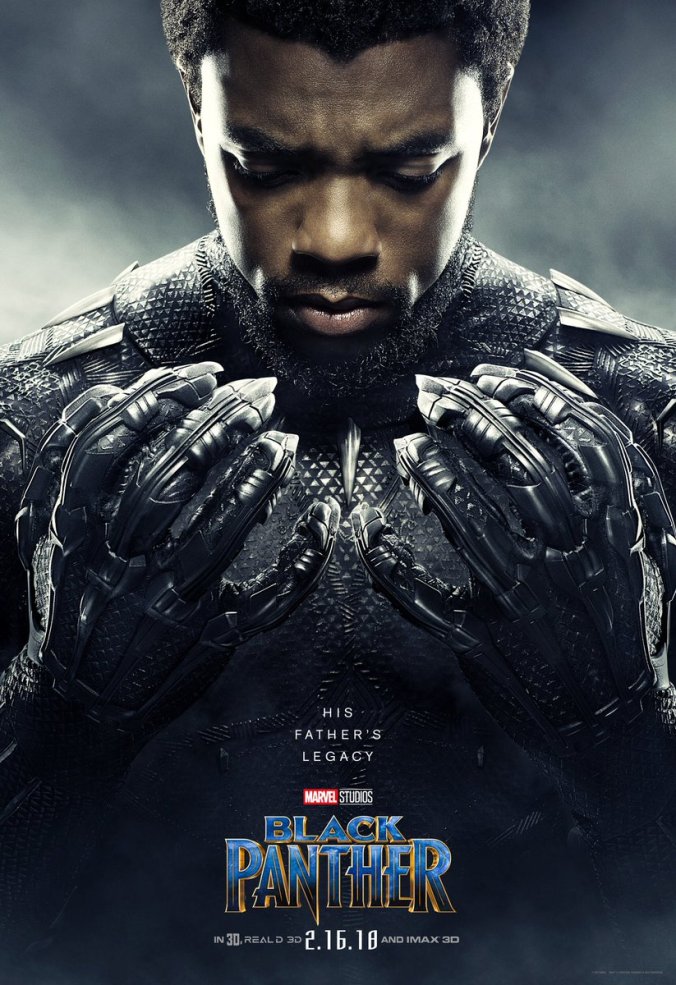 A new trailer for Steven Spielberg’s upcoming movie #ReadyPlayerOne has been released:

A teaser trailer for #Venom has been released!

Here’s the official teaser for the upcoming movie “#Solo: A #StarWars Story” coming out on May 25, 2018:

Here’s the latest trailer for #Marvel’s “#AntMan and the Wasp”:

The 1st trailer for “#Solo: A #StarWars Movie’ has been revealed during the #SuperBowl & is now on YouTube:

In case you haven’t seen it yet, here’s a teaser trailer for a new #HarryPotter mobile game called #HogwartsMystery expected to be released later this year: