The title music for the upcoming film “#Godzilla: #KingOfTheMonsters” has been released!

A new trailer for “#Godzilla: #KingOfTheMonsters” is out! #Godzilla2

A new trailer for the 2nd #Godzilla movie (“Godzilla King of the Monsters”) has been released!

It’s that time of year when we remember & honor the #SciFi & #Fantasy actors & celebrities that we lost in 2017. They and their legacies will never be forgotten.

The sci-fi & fantasy franchises that experienced loss in 2017 are listed below:

Our condolences to all of the families, friends & fans of the following actors & celebrities that we lost in 2017.

John Hurt (died on Jan. 25, 2017 at age 77). He played Kane in #Alien, Mr. Ollivander in #HarryPotter, the “War Doctor” in #DoctorWho, himself in #Spaceballs & more. He celebrated his 77th birthday only 5 days ago. The 2-time Oscar-nominated actor was battling cancer. One of his best roles was as #TheElephantMan. He also starred in a film adaptation of George Orwell’s book #1984. Sir John Hurt is sorely missed.

Bill Paxton (died on Feb. 25, 2017 at age 61). He played Jeff Tracy in #Thunderbirds, Jerry Lambert in #Predator2, Private Hudson in #Aliens, punk leader in #Terminator, John Garrett in #AgentsOfSHIELD, & much more, such as his roles in #Apollo13, #WeirdScience, #Twister & more. 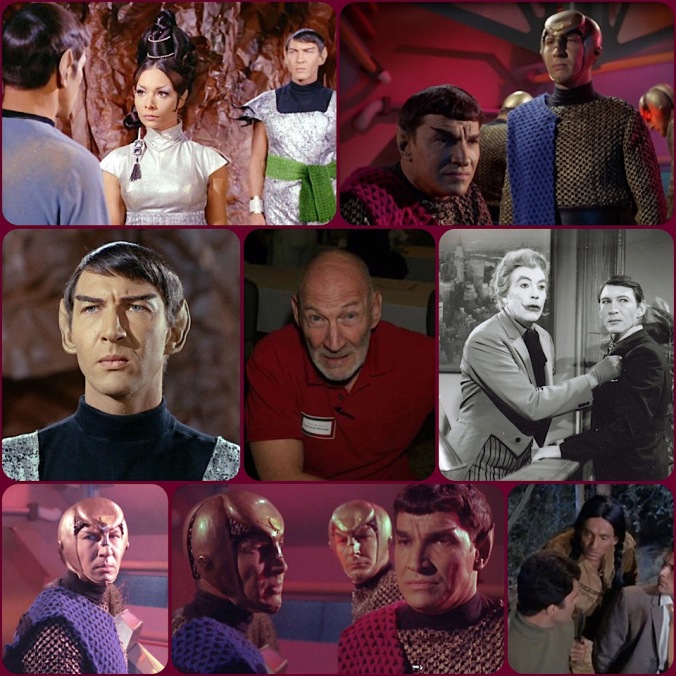 Powers Boothe (died on May 14, 2017 at the age of 68). He played Gideon Malick in #AgentsOfSHIELD, a World Security Council member in #Avengers & much more. 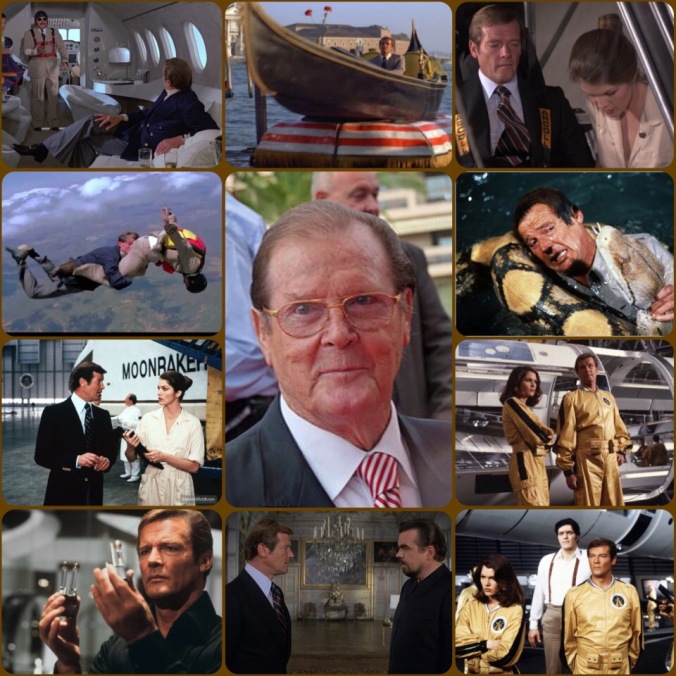 Stephen Furst (died on June 17, 2017 at age 63). He played Vir Cotto in #Babylon5 & much more, including the character in Flounder in the comedy #AnimalHouse. 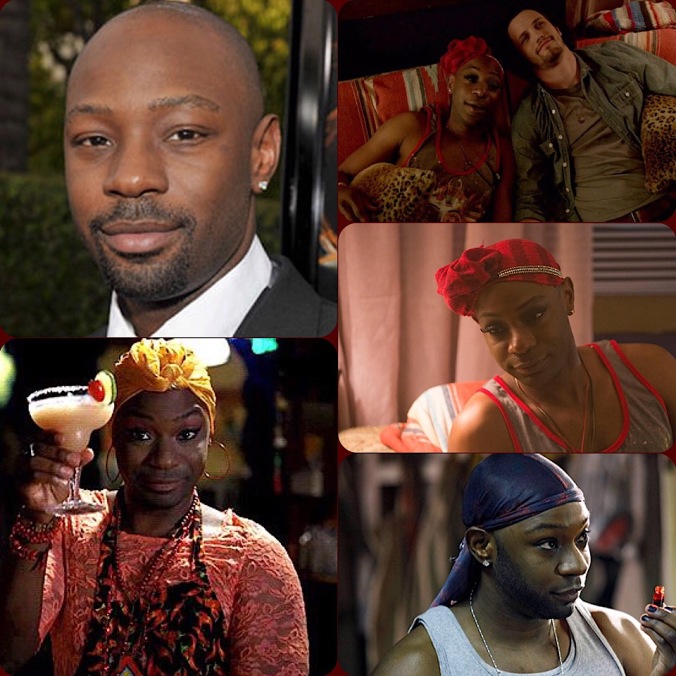 Martin Landau (1928-2017) died on July 16, 2017. He played Cmdr. John Koenig in #Space1999, Rollin Hand / Miguel Cordova / Gen. Rio Dominguez in #MissionImpossible, Peter Van Garrett in #SleepyHollow & much more. He also won an Oscar for Best Supporting Actor for his work in the 1994 movie “Ed Wood”, as well as 2 other Oscar nominations for Best Supporting Actor in other films. He won numerous other awards, including a Golden Globe for “Mission Impossible”. 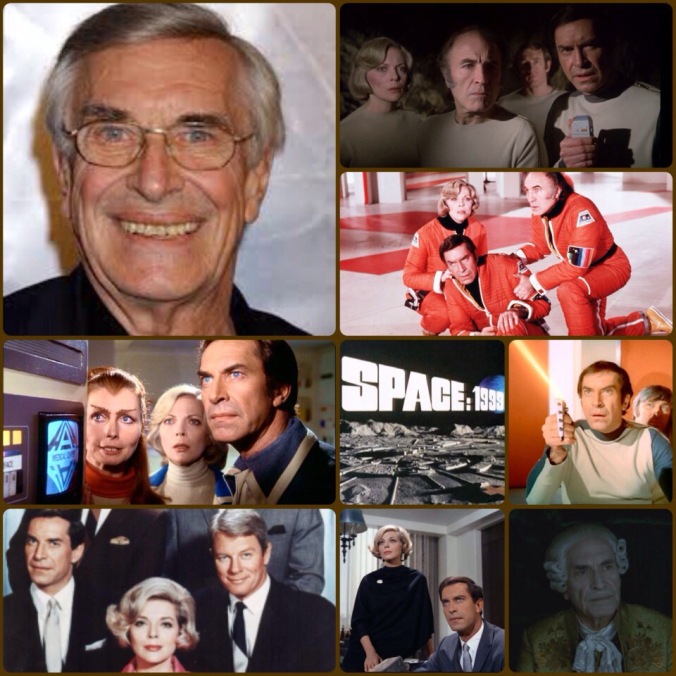 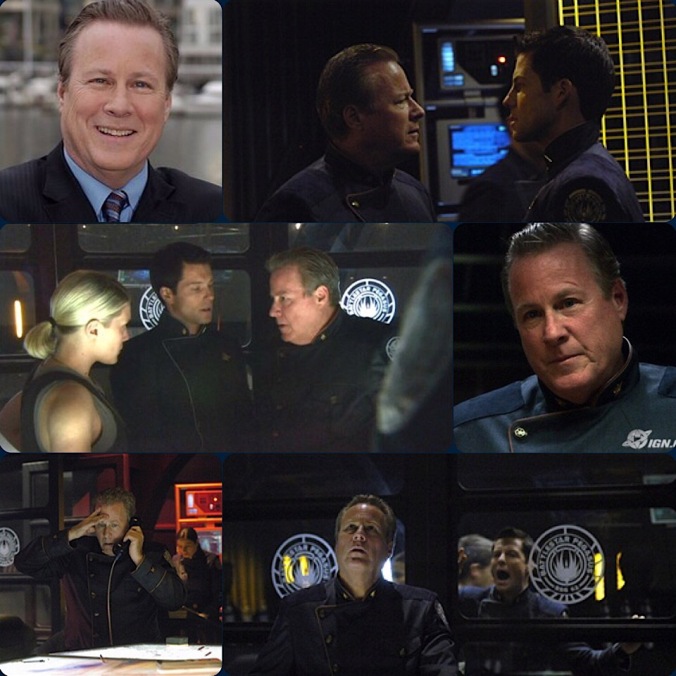 Robert Hardy died at 91 on August 3, 2017. He played Cornelius Fudge in #HarryPotter & was in #BuckRogersInThe25thCentury, #GawainAndTheGreenKnight & much more.

Harry Dean Stanton died on Sept. 15, 2017 at the age of 91. He played Brett in #Alien, a security guard in #TheAvengers & much more, including Carl Rodd in #TwinPeaks.

Roy Dotrice died on Oct. 16, 2017 at the age of 94. He played Hallyne in #GameOfThrones, Commissioner Simmonds in #Space1999, Benson (voice) in #Saturn3, the Elder in #Earth2, Frederick Lantz in #Babylon5, & much more, including a lot of voice work in animated TV series. His non-sci-fi & non-fantasy work included playing Leopold Mozard in #Amadeus and he was also a well known stage actor & won a Tony Award for his work in the revival of “A Moon for the Misbegotten”. 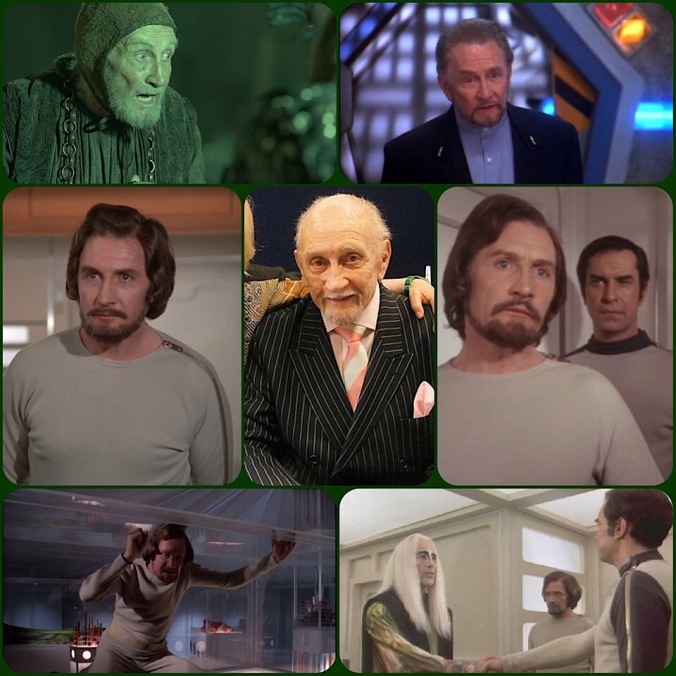 May they all rest in peace.

Our condolences to his family, friends & fans worldwide. He will always be remembered.